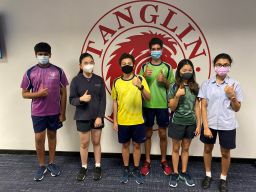 Tanglin Trust School is pleased to share that students from Year 5 to Year 13 were ranked remarkably in this year's Education Perfect Languages Championships, continuing from the school's success last year. 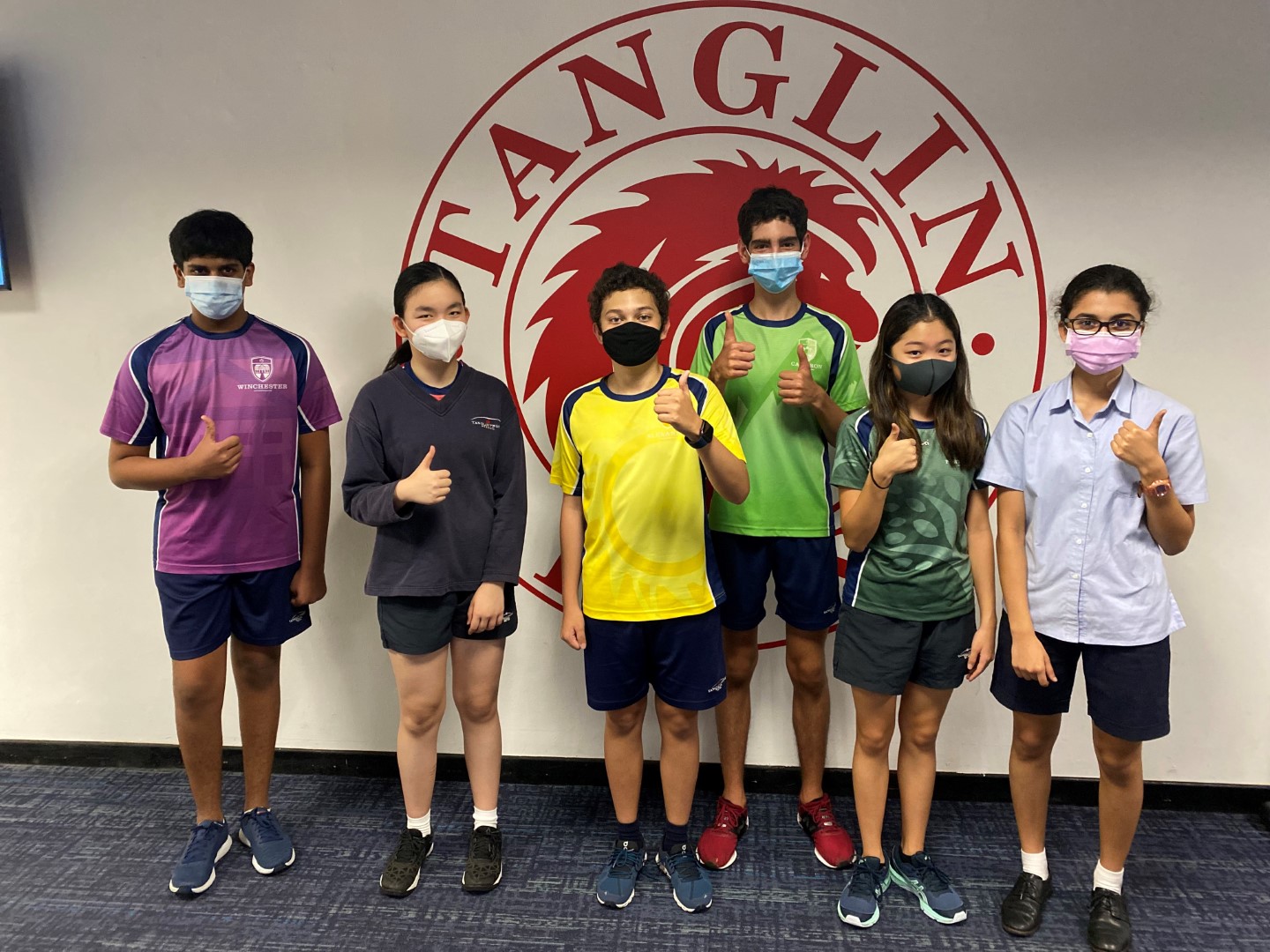 A total number of 1,723 Tanglin students took part in the annual championships under the Federation of British Schools in Asia (FOBISIA) Chapter this year but Tanglin's participation was also reflected in the World Competition which was taking place at the same time. In the FOBISIA category Tanglin students competed against 29 schools in the Southern Hemisphere region while in the World section, 2,824 schools participated worldwide.

Àlex Bosch Susagna, Tanglin's Head of the Languages and Classics Faculty, Senior School said: "In seven days, we as a school answered 319,880 questions which gained us a total of 166,875 points, spending an impressive 582 hours engaged in practising vocabulary. Bearing in mind that minimal lesson time was used, the results were impressive and are testament to Tanglin students' hard work and commitment."

Showing the cultural diversity of Tanglin, many students also completed activities in other languages that they speak at home or are learning outside of school which meant that the school scored in the following languages:

"We are extremely proud of the commitment, dedication and performance of our students and very grateful to our teachers and parents. Well done everyone." Alex concluded.