Elang are the Murphy Cup Winners!
Share to FacebookShare to TwitterShare to LinkedInShare to PinterestShare to EmailPrint this page

The Murphy Cup, an annual House competition, is a highlight on the Junior School calendar. In its seventh year, this 7-a-side House tournament was founded in recognition of former Year 6 teacher, Mr Murphy who taught at Tanglin for 10 years and was extremely passionate about football.

This year, once again, the children played with great enthusiasm, sportsmanship and teamwork, which resulted in four super tournaments played over one week. There were 144 games with over 500 goals scored! 192 House PAWS were awarded to the winning teams of the groups from Wanderers, United and City.

Previous winners of the Murphy Cup: 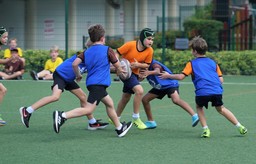 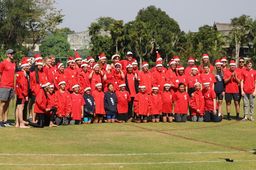 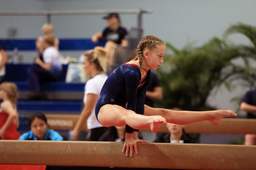 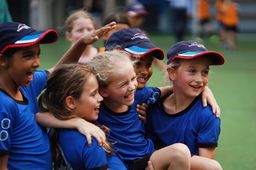 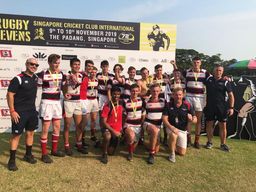 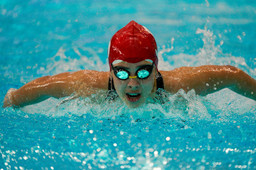 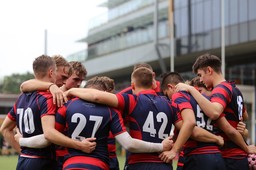 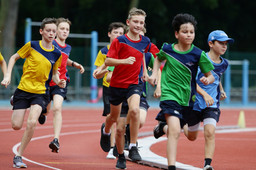 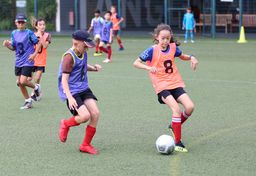 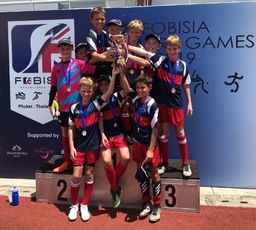